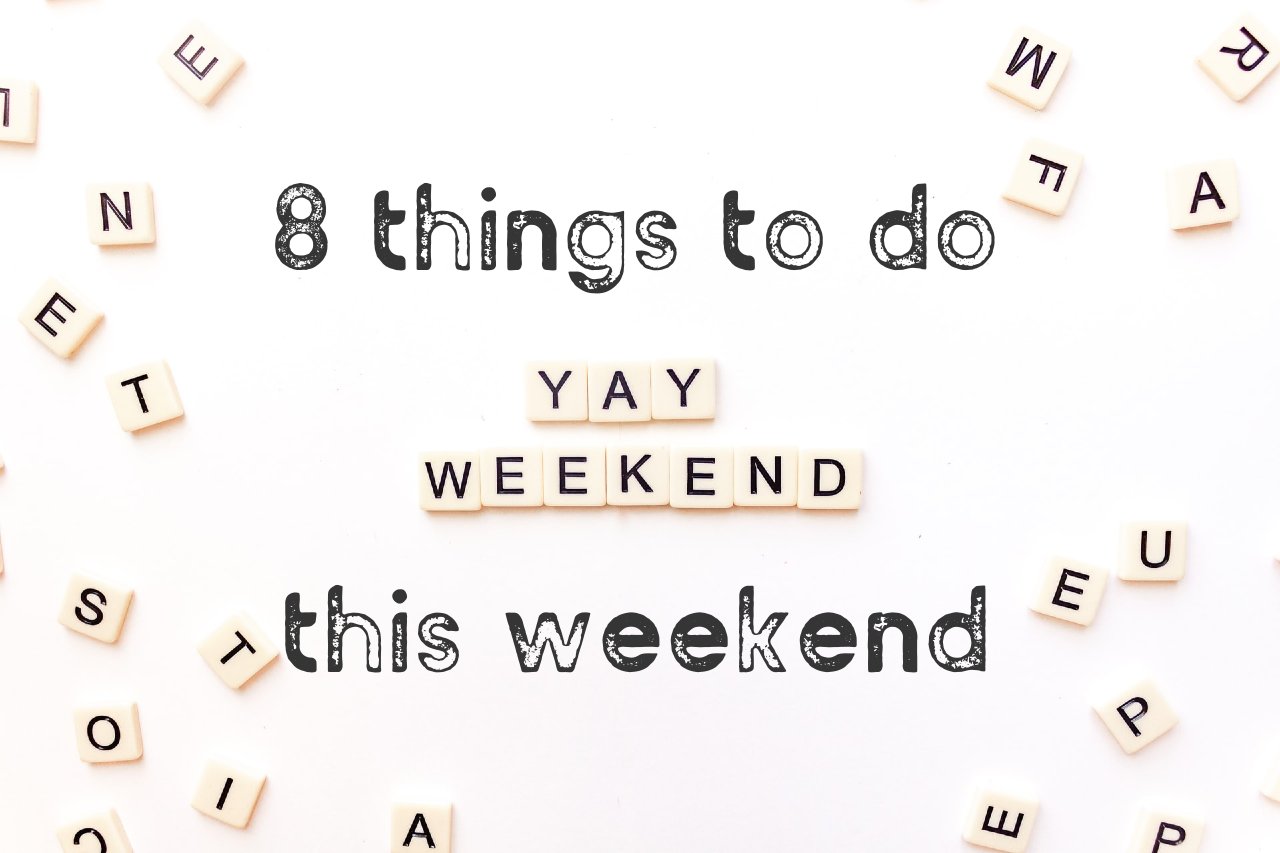 Staying in is the new going out: 8 things to do this weekend

Are you one of the people who struggle to think of the things to do this weekend?

With the current situation calling for us to stay home and stay safe, combined with the cold Winter months fast approaching, we are finding ourselves staying home more and more, or at least until things get better. After all, staying in is the new going out. So, we found ways to make the most of the weekend and all it has to offer, without ever having to leave home.

Here we look at 8 things to do this weekend:

New to the food-delivery world is the online retail platform Ambassador General Store which opened earlier this month, bringing you the opportunity to have Michelin starred meals without ever having to leave your home. That’s food, drink and pantry items delivered. Treating yourself with some quality food – isn’t it a nice start of the list of things to do this weekend?

The concept brings together a selection of ready-to-cook family feast experiences and finish-at-home signature dishes that are simple enough to finish at home, regardless of your cooking skills – phew!

Over 250 personalities have endorsed the use of their ‘eyes closed’ pictures by photographer Ray Burmiston, allowing them to be used in the virtual ‘Take A Moment’ exhibition, which has been taken from a decade of images from Ray’s studio. The exhibition intends to get us regular-folk involved in order to help expand the exhibition to promote the message: ‘we’re all in this together’, whilst raising vital funds and awareness for UK mental health charity, Mind.

There are 3 ways to get involved:

2. Pay £30 to purchase an authenticated print consisting of 3×3 grid of randomly generated portraits from the exhibition with your uploaded selfie in the centre;

3. Pay £300 for a custom, authenticated and signed print of your choice.

3.  Indulge in some ARTHOUSE Unlimited chocolate

The delicious ARTHOUSE Unlimited chocolate not only tastes delicious, it has beautifully designed wrapping featuring artwork from artists living with complex epilepsy and learning disabilities and difficulties. The charity’s core philosophy is the sense of purpose that this brings to each artist, to challenge perception and create a better acceptance and inclusion for all people living with disabilities.

100% of ARTHOUSE Unlimited’s sales revenue allows them to sustain themselves, whilst expanding and evolving, allowing them to offer opportunities to more people. Buying this chocolate helps improve people’s lives.

Netflix’s Unsolved Mysteries is back with volume 2, that’s 6 more unsolved cases to binge-watch.

A good movie night is definitely one of the top things to do this weekend!  Watch Sofia Coppola’s comedy On The Rocks, starring Bill Murray, Rashida Jones and Marlon Wayans. The film is about a young mother (Rashida Jones) who reconnects with her larger-than-life playboy father (Bill Murray) on an adventure through New York.

Described as “virtual, multi-dimensional, interactive, and immersive” and costs $30 (which converts to roughly £22.99).

You can buy your tickets here.

We love this life-changing book and #1 New York Times Bestseller. This book lets us realise our true potential to be wild and free after a lifetime of being told we should act a certain way. Utterly brilliant!

Who were you before the world told you who to be?

For many years New York Times bestselling author Glennon Doyle denied her discontent. Then one day, at a conference, she glanced up at a woman and three words flooded her mind: There. She. Is. At first Glennon assumed these words came from on high but soon realised they had come from within. This was the voice she had buried beneath decades of numbing addictions and social conditioning. Glennon decided to let go of the world’s expectations of her and reclaim her true untamed self.

Forceful and tender. Untamed is both an intimate memoir and a galvanizing wake-up call about what is possible when we step out of our cages and say: Here I am.

‘Untamed will liberate women – emotionally, spiritually and physically. I believe Glennon was born to write this book, just this way, at just this moment in history. It is phenomenal.’ – Elizabeth Gilbert

Last but not least of our list of things to do this weekend… It’s that time of the year again. The clocks go back on 25 October giving us an extra hour in bed – Win! 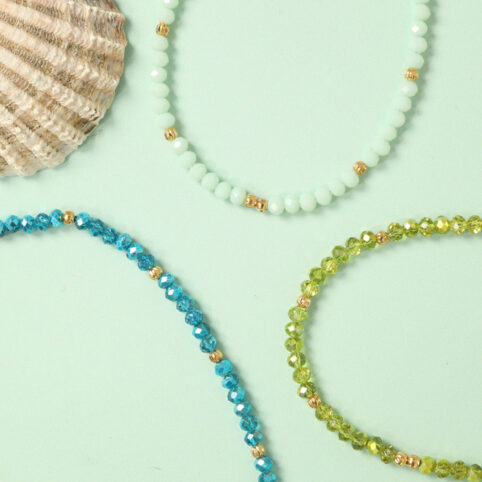 We use cookies on our website to give you the most relevant experience by remembering your preferences and repeat visits. By clicking “Accept All”, you consent to the use of ALL the cookies. However, you may visit "Cookie Settings" to provide a controlled consent.
Cookie SettingsAccept All
Manage consent

This website uses cookies to improve your experience while you navigate through the website. Out of these, the cookies that are categorized as necessary are stored on your browser as they are essential for the working of basic functionalities of the website. We also use third-party cookies that help us analyze and understand how you use this website. These cookies will be stored in your browser only with your consent. You also have the option to opt-out of these cookies. But opting out of some of these cookies may affect your browsing experience.
Necessary Always Enabled
Necessary cookies are absolutely essential for the website to function properly. This category only includes cookies that ensures basic functionalities and security features of the website. These cookies do not store any personal information.
Non-necessary
Any cookies that may not be particularly necessary for the website to function and is used specifically to collect user personal data via analytics, ads, other embedded contents are termed as non-necessary cookies. It is mandatory to procure user consent prior to running these cookies on your website.
SAVE & ACCEPT
×